Founded in 1992, Black Routes presents blues, rhythm ‘n’ blues and gospel from the ’20s to the 21st Century, with a targeted 40% Australian content, and 35% women’s music. Mindful of the origin of blues, Black Routes also targets in excess of 50% black music.

The program also includes zydeco, Tex-Mex and local “honky tonk” and a capella styles, and occasional dashes of music from West and South Africa, the Caribbean and Latin America.

Black Routes is presented by Gil Onyett, who has been involved with community radio since 1988. Gil also worked briefly as a relief Producer/Presenter on 2JJ (now Triple-J) in 1975, its first broadcast year.

Find out more about this show at www.myspace.com/blackroutes

If you are having problems listening, please check our streaming frequently asked questions page. 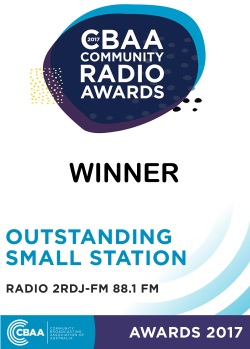